On Tuesday, November 21, a federal judge dismissed a lawsuit against the Pinellas Suncoast Transit Authority. The lawsuit, filed by Cincinnati-based First Transit, alleged that PSTA’s trolley contract was awarded illegally to the incumbent local firm Jolley Trolley because of intense lobbying by locals and other errors in the procurement process.

BMO attorneys Alan Zimmet and Fred Springer successfully had the case dismissed for lack of federal jurisdiction, ensuring that PSTA’s 17,000 monthly riders at the Pinellas beaches and downtown Clearwater have access to continued service. 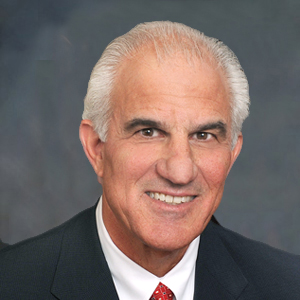 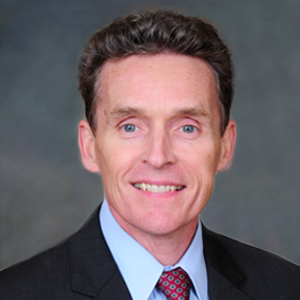 Attorney Fred Springer has a track record of success at the trial and appellate levels in cases involving contract awards.